As an artist I’ve discovered that urban snowshoeing in Ottawa can be both an extremely creative and environmentally friendly activity. There is no need for expensive gear or even a car to get you to the best snowshoeing locations. And all that I require to create my snow drawings while snowshoeing is a nice large virgin patch of snow canvas with a high enough elevation for people to view and for me to photograph the finished work of art.

I regularly skate, walk or take the bus to the Arboretum of the Central Canadian Experimental Farm which is a national historic and cultural heritage site covering 26 hectares within Ottawa. It has hundreds of tree species that where imported from around the world and Canada during the 1880’s representing some of the largest and oldest in the country. This diverse landscape with its beautiful trees is for me both a sanctuary and creative research centre where I often snowshoe and take photographs.

Skating the 7.8 kilometers on the Rideau Canal Skateway, also the world’s largest skating rink, from my studio situated downtown is my favourite way of getting to these great snowshoeing sites within the Arboretum and on the unplowed portions of the canal. The Skateway is a nice scenic route running through the city and has numerous rest areas, with fire pits to warm you up, selling hot chocolate and tasty world-famous BeaverTail pastries.

At the end of the Skateway at Hartwell Locks I strap on my 40 year old ash and rawhide Huron snowshoes and either create snow drawings or continue on to explore and photograph the Fletcher Wildlife Gardens or a beautiful small creek that ambles through the lower part of the Arboretum. Usually doing this immediately after a fresh snowfall, when conditions are ideal for making drawings and before other snowshoe and skiing enthusiasts leave their markings in the snow.

Creating the snowshoe drawing requires careful planning to ensure that people can properly view the finished work and that I can adequately photography it afterwards. And ideally I need a site that faces west so that the sunlight creates deep shadows in the trails or the drawings don’t have enough contrast to be seen properly disappearing into the snow. Something I’ve learned, after spending hours snowshoeing a design, that it couldn’t be seen properly! The best locations have been on the snow-covered ice of the Rideau Canal and on the Rideau River in front of the Rideau Canoe Club where I am also a member and avid kayaker.

It takes between one and three days to complete a drawing depending on its size and complexity. While creating the design I must at the end of each element remove my snowshoes then turn around and put them back on again to continue and maintain the crisp clean lines. A natural rhythmic movement plus the long ends of my beavertail snowshoes help me to maintain stability and distance while creating the curved lines. I also periodically retrace my steps to the beginning and then walk to the high ground to view what I’ve done; working out the steps needed for elongating the elements in the distance so they appear naturally spaced.

The central motifs I use are spirals and curves that refer to the fluid dynamics of water and wind. Ideal when you consider that I am creating the pattern on a layer of granulated and frozen water. I am also very interested in the transitory, ephemeral and impermanent nature of the work which over time wind and snow will obscure and eventually erase. The act of viewing me during the process and seeing the final photo documents are the only real surviving aspects. I received a lot of positive comments from people watching and who also took cell phone photographs to share on social media. A few airplanes flew over and one even tipped its wing to me! It felt a bit like an impromptu performance art piece?

This creative process is not only a beautiful way of exploring my urban world but also an environmentally friendly and sustainable means for creating and sharing the wonderful art of snowshoeing. I encourage you to explore your city on snowshoes and if so inspired leave your own creative statement in the snow. 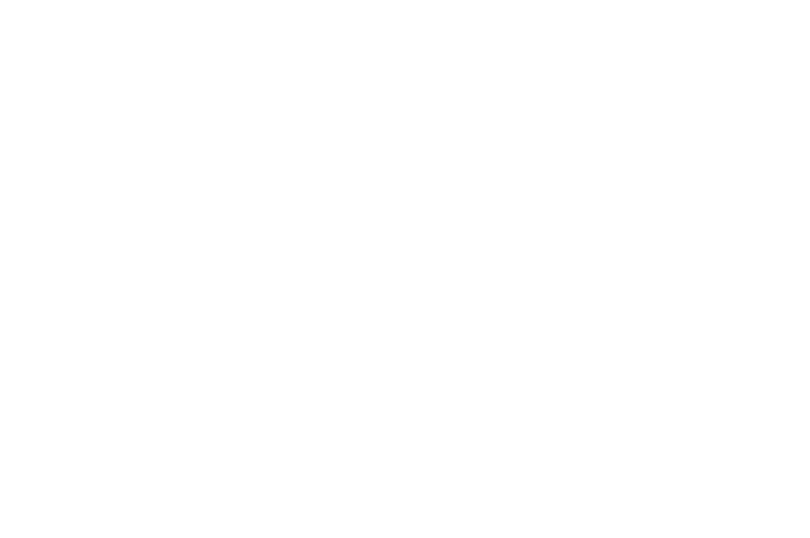 Raymond Roy aka RAYGUN is a multimedia artist who lives and works in Ottawa, Canada. Most of his inspiration comes from explorations within his urban environment. Raymond embraces an eco-friendly lifestyle, has never owned a car, and loves to walk, snowshoe, cycle and kayak within Ottawa.

'Life is a journey, not a destination.' Ralph Waldo Emerson