On January 29th, Colorado Mountain College in Leadville hosted the United States Snowshoe Association (USSSA) Collegiate and Junior National Championships. It was a gorgeous sunny day with over 50 youth racers participating in the national event. This year, however, was unique in that the 2022 Colorado Cup Snowshoe Race was held concurrently with the championship and included an additional 22 racers competing.

The day was one for the books with an absolutely breathtaking but incredibly challenging course! At 10,150 feet above sea level, it was an elevation that would get your heart pumping. All racers endured a very steep route that included a rough 1.5-mile uphill climb. As a spectator, not one finisher didn’t appear absolutely exhausted from this demanding course!

Collegiate and junior racers participated in a 5k loop. In addition, members of the public competed in the same loop in the open 5k and 10k Colorado Cup races. 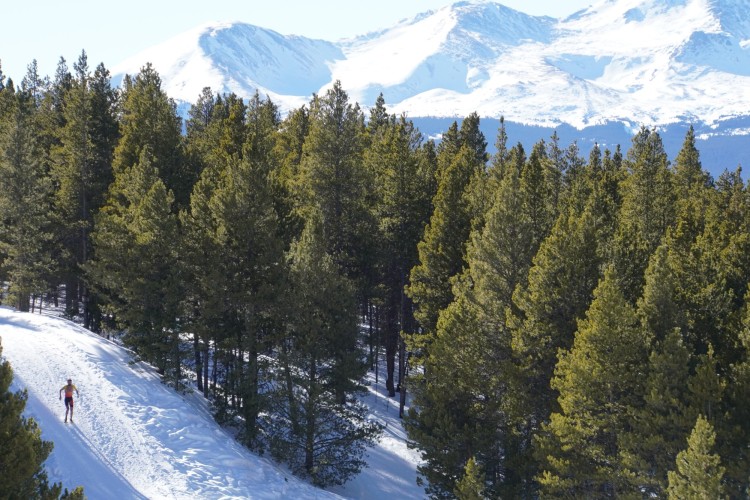 The incredibly beautiful and challenging course of the Collegiate and Junior Championships. Photo: Paul Wowk

The last USSSA National Snowshoe Championship also took place at Colorado Mountain College in 2020, just a few short weeks before the U.S. implemented closures due to COVID. Since the 2021 race was canceled, it was refreshing (pun intended) to see snowshoer racers back on the snow for the 2022 championships.

Racing teams from across the state came out to participate in the event. For example, teams included Cheyenne Mountain High School in Colorado Springs, Central High School in Grand Junction, and students from Colorado Mountain College itself.

In addition to individual and team awards, the top 5 racers in each category received All-American honors. Moreover, the top 5 overall join the USSSA Junior National Team for competition on the international level. 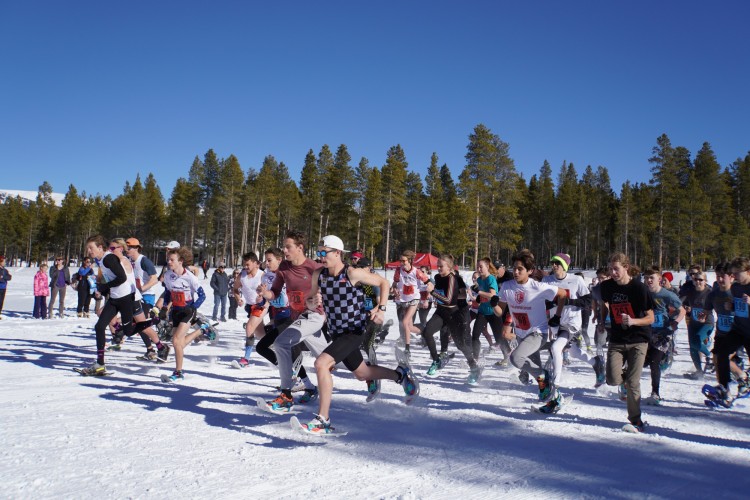 And they’re off! The 2022 Collegiate and Junior Snowshoe Championship had over 50 racers, and the Colorado Cup had over 20! Photo: Paul Wowk

In the High School Girls Division, Trystian Spence finished 1st with a time of 26:29.37. Jocelyn Olson and Cora McClain, at times of 30:46.49 and 33:34.22, followed Spence. Both Spence and Olsen were part of the Central High team, while McClain
was from Cheyenne Mountain.

Natalie Hyde with the University of Colorado placed 1st in the College Women’s Division with a time of 31:47.49. Then, she was followed by Abby Hagen, Madisen Johnson, and Anne Mawhinney, all part of the Colorado Mountain College team. 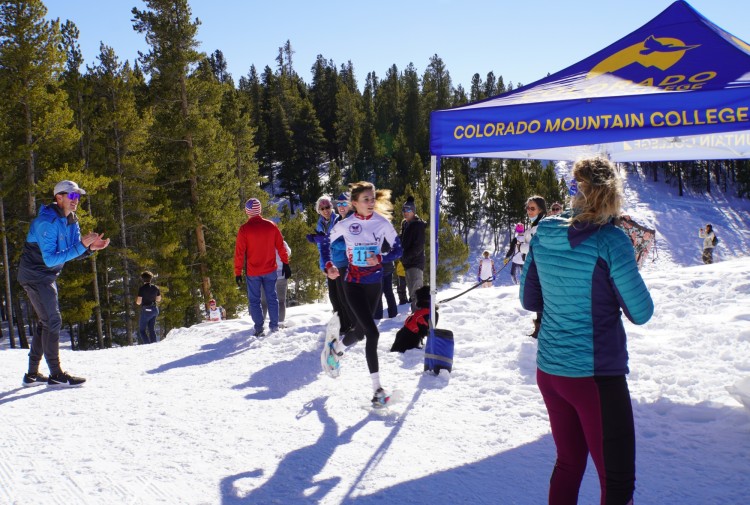 You can find additional for both the Junior and Collegiate National Championships and the Colorado Cup at the American Trail Running Association and via this Google Sheet. 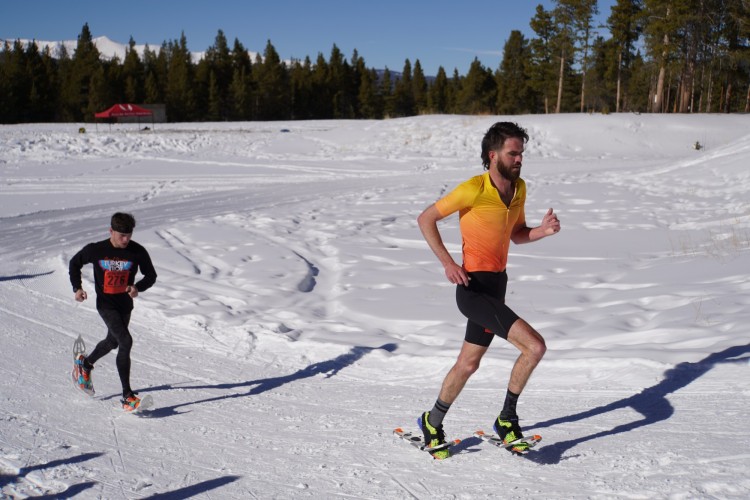 In the orange, Colorado Cup 10k winner Brandon Birdsong is about to ascend the 1.5-mile uphill part of the course. He’s followed by Billy Adams, who took 8th place in the High School Boys Division. Photo: Paul Wowk

Get Ready for the Open National Championships

For those who missed this event, fear not, as more snowshoe championships are on the way! The United States Open Snowshoe National Championships, presented by Performance Medicine, will take place on March 13th, 2022, in Cable, Wisconsin. With no qualifiers or membership requirements to compete, it is an excellent opportunity for all racers to get on the snow.

Under new leadership, the United States Snowshoe Association, and new USSSA Sports Director, Jackie Hering, are getting ready to close out a successful 2022 winter season. In fact, the Open National Championships are the same weekend as the Fat Bike Birkie, the premium snow bike event on the continent. So, you can enjoy a weekend of snow sport fun in Northwoods, Wisconsin!

Did you participate or attend the Junior and Collegiate Snowshoe Championship? Moreover, will you be joining the Open Championship in Wisconsin? Please share your thoughts with us in the comments below. 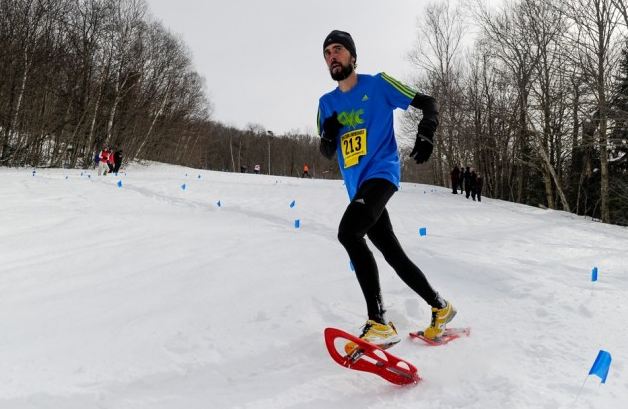