Be one of the first to qualify in the country! 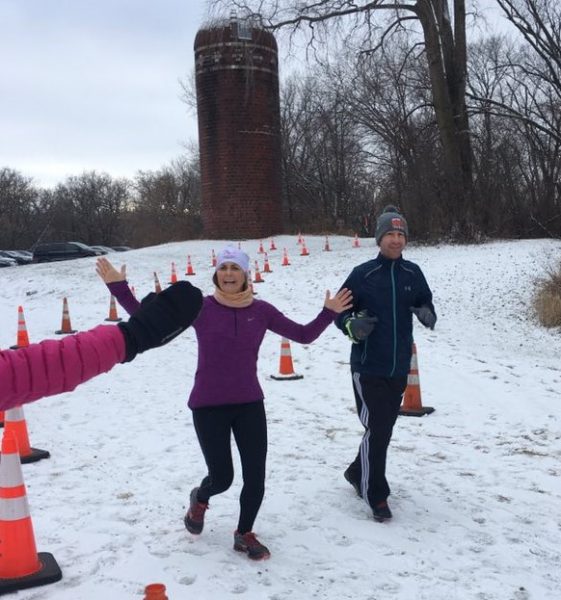 The iconic brick silo on Ritter Farm Park overlooks the trails meandering around the grounds.

Ritter Farm Park marks home for the 2019 inaugural Ritter Farm Trail Races, Run the Ritter. It also poses an early opportunity to qualify for the DION Snowshoe USSSA National Championships in 2020. The inaugural race in Lakeville, Minnesota, recently received recognition as a qualifier for the DION Snowshoe National Championships competing next February 28-March 1, 2020, in Leadville, Colorado.

Qualifying for the championships has been reinstated this year. Additionally, qualifying on select trail races also received the green light. Now, think of a better way to start the qualifying season than by racing one of the first qualifiers in the country on trails November 16, 2019.

If it snows–there’s roughly a 5 percent chance–bring running shoes and snowshoes; either works for qualifying. Last year the temperature for this equivalent date: 25 above zero. Trails were covered by snow during the course test in 2018; about 100 participated. 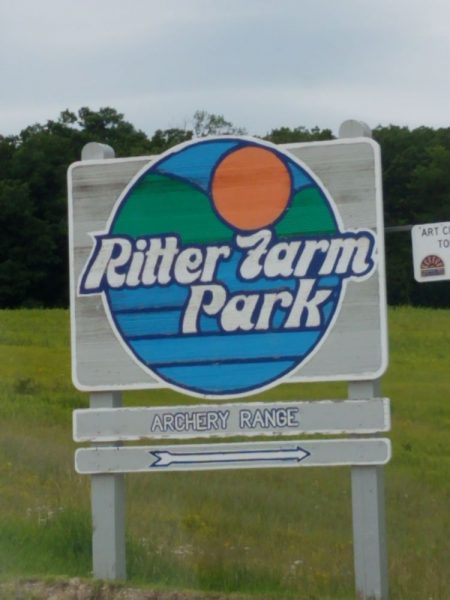 Picturesque, rising meadows play to modulating ups-and-downs on the preserved farmland. Perhaps the most lonesome overpass on the 1,569 miles of I-35 crosses east from Kenrich Ave to the farm’s entry; no other road exists. You’re there; no place left to go, no outlet. Weave to the parking highlighted by the faded-red silo. Wear those favorite trail shoes or, if lucky, snowshoes. Either work as qualifiers

Then take it all in

Initially envisioned in the psyche of race director Paulette Odenthal, the reality of a new trail race, a newfound gig on the docket, arrives on Saturday, November 16, right in the middle of the month. Instantly the event becomes a perfect fit prepping for Thanksgiving twelve days later. 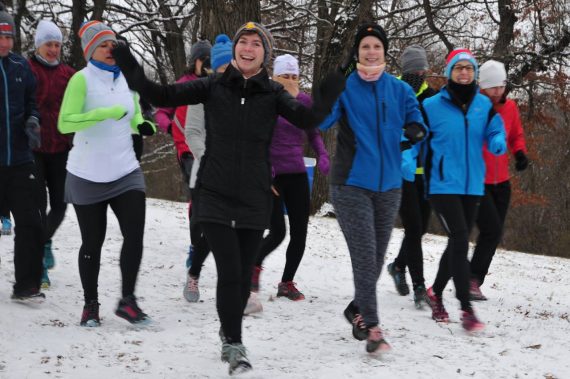 Distance options abound with five-mile scenic loops offering five-, ten- or fifteen-mile choices. These loops are perfect for writhing through the gnarled forests, often seen south of the Minnesota River, absorbing their dark rhapsody. The five-mile race will be the Leadville qualifier. Registration for the race, Run the Ritter, is now open.

Choose the unique three-mile option if you prefer to walk the pathways for some fun.

Finishers receive a unique memento; watch for a photo soon on the event’s Facebook page. The top female and male finishers in the three races receive a specialized award.

The crown-jewel of Lakeville parks

Considered the crown-jewel of Lakeville parks, farming in this area extends back over a century. Surrounded by lakes and creeks, flooding was only one problem these settlers faced. The building now harnessed as an Environmental Learning Center seemingly housed ghosts. Young daughter, Wanda Christensen, “felt things brush up” against her. 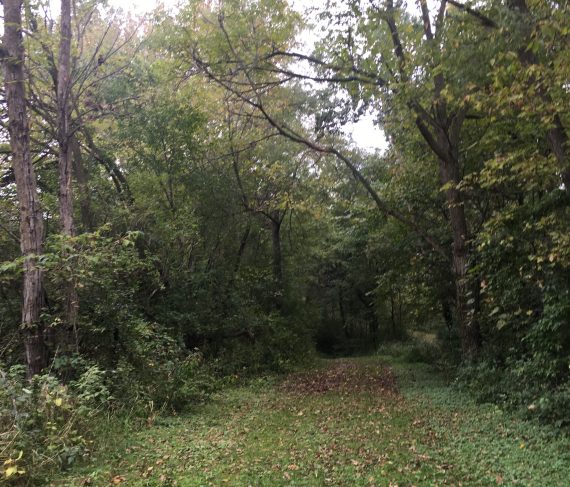 Ritter Farm Trail Races: An event not to be missed

One rests assured this event will enjoy first-class execution. Race Director, Ms. Odenthal ran a test-run here in 2018 to an overwhelmingly favorable reception, generating the now breakout race in 2019. She continues to accumulate decades-long experience and background directing the Get in Gear April race, one of the majors in the region. Participating as an active racer in difficult endurance distances such as the Grand Canyon’s R2R2R adds to her appeal as a race director. 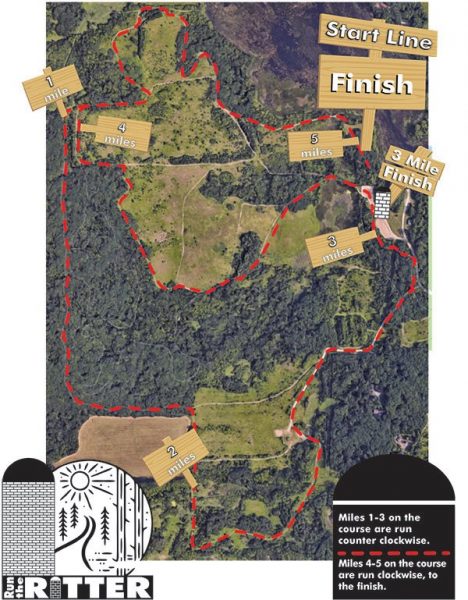 Notice how the trail skirts the parking area at mile 3 (at the silo), then heads back out-and-in 2 miles to the finish or the turn at five miles, depending on your race. For the 10- or 15-mile racers, that’s an excellent spot for a dropbag.

Paulette said, “I am excited about being able to offer this new trail race in our community and hope that it is well received, especially for new trail runners that may want to give trail running a try.”

Speeding down some of those hills, trudging up others while sashaying the meadows, one can sway in all directions, just like the dance. Bring your best moves to the Ritter, and display your own November Jitterbug. Register today!

Click here for a short video about the History of Ritter Farm Park Video.