Have you been like me, and for every green tree you see in the winter, you call it a pine tree? If so, this article is for you. Why? Because all of those evergreen trees you see aren’t just pine trees. Learning evergreen tree identification is not only an interesting skill, but it can be useful for animal tracking and emergencies.

So if not all green trees are pine trees, what are they? There are a few key characteristics that can help answer this question. 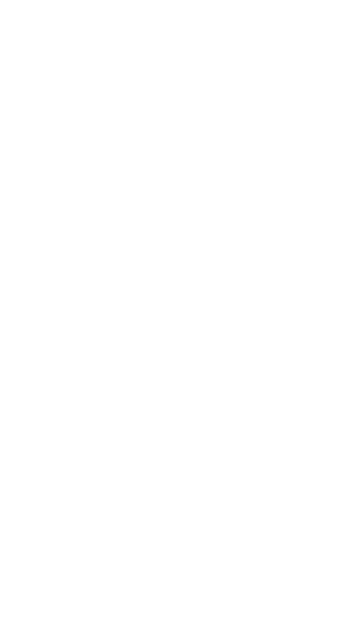 The term evergreen corresponds with pine trees because the needles of a pine stay on the tree throughout the winter; hence they are “evergreen.” But there’s another term you should be familiar with, coniferous, which is an important indicator in tree identification, including evergreens.

Larches are a good example of a coniferous tree that drops its needles in autumn, making it one of the few conifers that do so. On the other hand, holly plants are evergreen but not coniferous as they keep their leaves year-round but reproduce by flowering and not by cones.

Let’s break down the different types of evergreens and how to learn evergreen tree identification.

Pine trees have been used throughout our history to make candles, salves, glue, and even soap. Most pine trees have edible seeds, and you can use pine tree needles to make a delicious tea. They are a popular Christmas tree around the holidays, and pine pitch makes an excellent waterproofer for winter boots.

How do you tell if that evergreen tree is really a pine tree or something that just looks like one? Look at the needles. Are they grouped in clusters? All pines grow needles in clusters of 2-5 needles per bundle/fascicle. 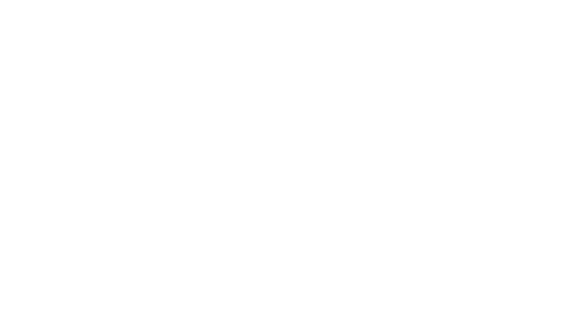 Pine Trees have needles in clusters from 2-5 in each fascicle. Photo: Scott Hotaling

Easter White Pines grow needles in bundles of 5. The length of the needles is 2-4” and are soft and flexible to the touch. The cones are slender and long, ranging from 4”-10” and are not thorny like some other pine tree varieties.

There are also several varieties of pines that grow 3 needles per cluster. Pitch pine is one of these. These trees grow needles 2”-5” long with cones 1”-3” long that are significantly thorny to the touch. They’re found mostly in the southern, northeastern United States but can be found as far south as Georgia and eastern Tennessee. They thrive in areas most trees find difficult to propagate, such as in arid and acidic soils. Swamp and Longleaf are two other examples of pines with 3 per cluster.

Spruce wood is an excellent tonewood used in soundboards of several musical instruments such as the violin, guitar, and piano. The needles can be used to make tea, and the shoots of new growth can even be made into a spruce tip syrup. Just bring equal parts water and sugar to a boil, stir in spruce tips, and let steep overnight. They are also a popular Christmas tree, but their needles tend to be sharp to the touch and are not retained well once the tree is cut.

They are often confused with pine trees, but spruce needles are attached singly rather than in clusters. As mentioned earlier, they tend to be rather stiff and sharp to the touch, unlike pines. Their cones are brown, and the scales are rather thin, unlike some pine cones, which can be quite thick and thorny.

Norway spruce trees have needles that are dark green, and its branches droop towards the ground as it ages. It has softer needles than other varieties of spruce trees. It also has one of the more distinguishable cones, ranging from 4”-6” long, somewhat flexible, with stiff scales.

Colorado Blue Spruce trees have very sharp needles, one of the sharpest of all conifers, and its needles range from very dark green to the classic bluish silver that makes these trees easily identifiable. The cones range from 2”-4” long with flexible scales and are pale brown when mature.

Firs make some of the best Christmas trees, as their needle retention is excellent, and they have a very pleasant aromatic smell. The needles can be used to make a tea that’s high in Vitamin C and to make fragrant essential oils. The sap is an excellent antiseptic and analgesic. It has been used to treat colds, sore throats, and muscle and joint inflammation.

Fir trees look very similar to spruce trees, which they are often confused with during the identification of evergreen trees. Fir trees also have needles attached singly, but when the needles are removed, the twigs remain smooth. This is different from the spruce because the needles are attached by a base that resembles a small suction cup. A common way to differentiate a fir from spruce is to take a needle and roll it between your fingers. Fir trees have very flat needles and do not roll between your fingers like spruce needles. 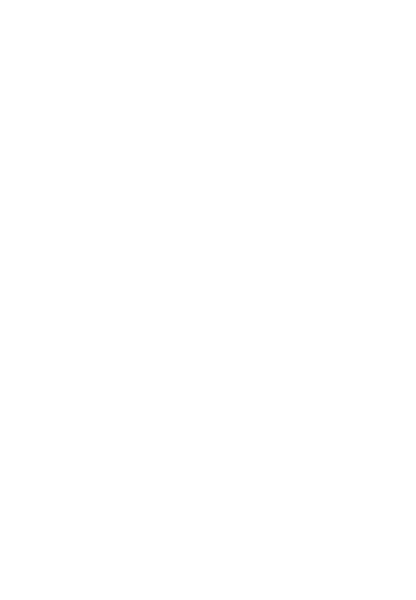 Balsam fir trees have very dark green needles and have 2 white stripes underneath each needle. They have cones that are 1” to 3” long and grow upright on the branches. This is a distinctive feature that helps distinguish them from Spruce trees when the cones are present. Sometimes when the cones of a Fir tree have fallen apart upon ripening, the slender central core remains in an upright position.

Fraser Fir trees have been used as the White House Christmas tree more times than any other tree. These trees were named after John Fraser, a Scottish botanist who explored the southern Appalachian Mountains in the late 18th century.

The combination of soft needles, excellent needle retention, shape, and strong branches able to hold heavier ornaments make this one of the most popular Christmas trees in the United States. It’s the official state Christmas tree of North Carolina. These trees also have 2 silvery-white stripes underneath each needle with cones 1.5”-2.5” long that stand erect on the branches.

There are many other varieties of evergreen trees, such as Cedars, Hemlocks, and Junipers, to name a few. If you’d like to learn more about these or other varieties of trees and find out how you can help in the growing conservation effort, visit the Arbor Day Foundation.

Would you be interested in learning evergreen tree identification? Please share your recommendations and insights with us in the comments below.

This article was originally published on March 24, 2019, and updated to include additional information on April 17, 2021.

Read Next:
How to Tap and Make Your Own Maple Syrup
Join Snowshoe Mag to Clean Up for Earth Day 2021
Leave No Trace Principles for Snowshoers