For winter sports athletes, nothing can ruin a season quite like a knee or other joint injury. At best, you’re looking at 6-12 months on the sidelines: going under the knife, working through months of rehabilitation and then trying to get back in shape before the snow melts.

But a doctor in Colorado is promoting a somewhat new technique as a way to treat athletic injuries with minimal down time and little or no rehab. His secret? Stem cells.

“What we do here is try to help people avoid the need for surgery,” explains Dr. Chris Centeno, who has been offering stem cell-based regenerative treatments at his Centeno-Schultz Clinic in suburban Denver for the past five years. Unlike the far more controversial embryonic stem cell procedures, which rely on cells harvested from unborn fetuses and remain a highly contentious back-and-forth issue in the courts, these treatments are based on cellular materials taken from the patients themselves, which are then reinjected and can be used to repair a range of injuries.

“We’ve treated everything from meniscus tears, to arthritis, to partial ligament tears and partial ACL tears,” says Centeno, who has treated some 450 patients and estimates he has completed more than 1,000 procedures over the years. “The most common treatment site, though, is the knee, and we’ve found that the procedure works particularly well there.”

The procedure itself involves taking a small sample of bone marrow from the patient’s hip (or other accessible area), spinning it down in the lab to extract the stem cells and then injecting the mixture into the injured area to start the healing process. A total repair sometimes calls for multiple injections but, according to Dr. Centeno, patients can generally get off the table after it is all done and walk out of the clinic under their own power.

“There may or may not be a need for some active bracing,” he says, “and we may ask them to refrain from impact for several weeks, but they can be otherwise completely active and stay in shape while this process is going on. There is no rehab needed solely because of the procedure.” 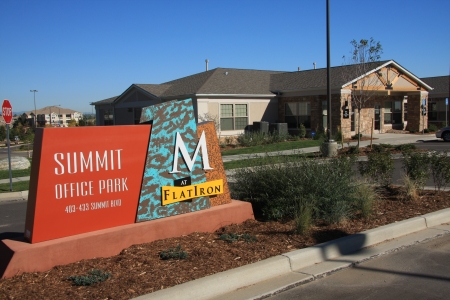 Compare that to the more traditional microfracture surgery that’s often recommended for joint injuries.  In addition to full anesthesia and a hospital stay, the surgery itself involves literally cracking the bone around the joint and allowing the marrow to flow over the injured area to replace the cartilage. Not surprisingly, that sort of action involves significant down time and is often merely a temporary solution for particularly active individuals.

Buffalo, N.Y. area triathlete Gerald Sacca learned all about the surgical options when a knee lesion – literally a loss of cartilage in the joint – sidelined his training regimen in the summer of 2009. For Sacca, 63, the noninvasive stem cell treatment just seemed like the better option for his lifestyle.

“I never felt a thing,” he says about the procedure now. “I was wide awake the whole time and I think it was about 45 minutes from when I got on the table until I got off. It was painless.”

Most importantly, Sacca was able to get back to his training almost immediately after completing his series of injections. Though there were some limitations on his running for a short period, Sacca was back on the road earlier this year and fully expects to compete in an Ironman next July.

Stem cell treatments aren’t exactly new; cartilage injuries have been treated with stem cells for at least 10 years, according to Dr. Scott Boden, a professor of Orthopaedic Surgery at the Emory University School of Medicine in Atlanta and Director of the Emory Orthopaedics and Spine Center. But the use of cells harvested from other parts of a patient’s body (from the hip to treat a knee injury, for example) is still an emerging and somewhat controversial area.

“There are some people that seem to get very good results from these sorts of treatments, and some others that don’t,” he explains. “It could be one of those things that is very technique dependent; we just don’t know yet.”

But, Boden adds, joint repair is an important area of research and there’s still a lot we need to learn about the repair of joint cartilage.

“Cartilage injury is a clinical problem that doesn’t really have a very good solution right now, “he says. “And if you don’t do it successfully it could lead to more problems down the road. Stem cells are one way to address this problem, but we’re still trying to perfect and understand the treatment so we know what its capabilities and limitations are.”

Dr. Centeno, for his part, is realistic about the prospects of stem cells as an option for athletes.

“Obviously, there are limitations to the procedure, as there are with any treatment,” he says, “so our goal is really to help patients find non-surgical solutions that don’t require substantial downtime from their activities. This is just one tool to do that.”

For more information on the Centeno-Schultz Clinic, visit http://www.centenoschultz.com. 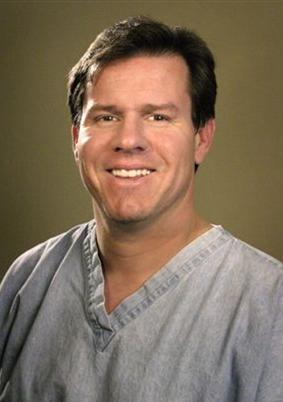