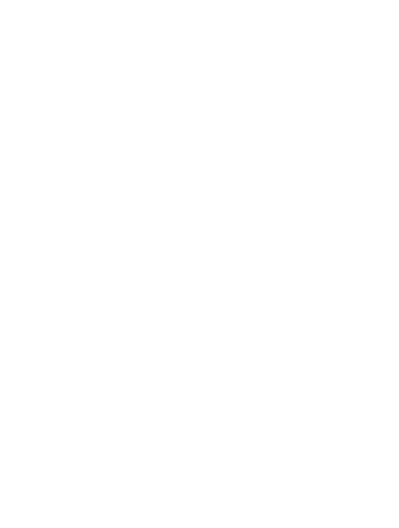 Glasgow, Scotland, has an abundance of greenery and parks if you know where to look. In the shadow of Glasgow University, you’ll discover the 85 acres of Kelvingrove, a park that can be enjoyed in all seasons. The park is famed for its herbaceous, Rhododendron and Azalea borders, which needless to say come alive in the warmer months.

From the outset, it’s fair to say the park has a few hills. Glasgow was built on them, but Kelvingrove more than makes up for that with its awesome views once you’ve made the climb.

Fortunately, it’s not all steep inclines. Because of its location on the Kelvin river, there is an abundance of urban wildlife. You’ll often see kingfishers, grey herons, mallards, cormorants, foxes, and even otters are sometimes seen.

The History of Kelvingrove Park

To complement the views and activities (listed below), there’s a fair amount of history attached to Kelvingrove Park. It dates from 1852 when it was originally The West End Park. Since then, it has been host to three exhibitions, where countries and cultures were able to showcase their achievements. The exhibitions were the International Exhibition in 1888 and 1901, and the Scottish Exhibition in 1911. 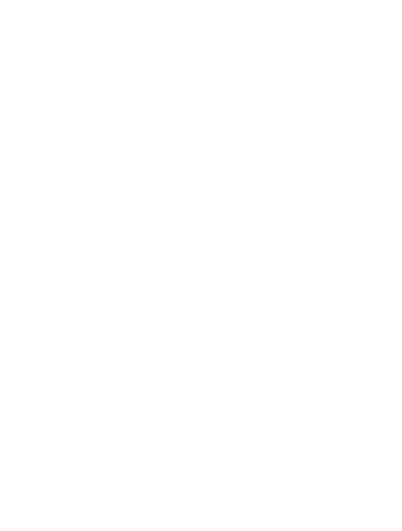 The Highland Light Infantry Memorial, one of the many memorials in Kelvingrove

If you want to learn some history while exploring, Kelvingrove Park has several historical monuments.

The most prominent is the Stewart Memorial Fountain, which was built in 1872. This impressive structure was made to commemorate the city’s then Lord Provost, Robert Stewart, and is topped off with a figure of The Lady of the Lake by Sir Walter Scott.

The fountain was refurbished a few years ago at a cost of half a million pounds and is definitely worth a photo stop. Interestingly, the Doulton Fountain at the other end of the city, on Glasgow Green, was also once a centrepiece at Kelvingrove.

Other notable historical figures are honored with numerous statues located in the park. Writer Thomas Carlyle, physicist Lord Kelvin, and eminent chemist and surgeon Joseph Lister are among them.

As you’re perusing the historical landmarks in the area, the landscape of Kelvingrove Park will present its own photo opportunities. Three beautiful and historic bridges cross the River Kelvin as it meanders through the park.

The Snow Bridge, which was built in 1800, is possibly the oldest – aside from Maryhill Aqueduct further upstream. It has a simple span of three arches.

The Prince of Wales Bridge, which was built in 1868, was originally made from timber. However, this was replaced with a granite and red sandstone version in 1895.

The ‘youngest’ of the three bridges is the Kelvin Way Bridge –  a single arch sandstone span dating from 1914. Its parapets are topped with ornate figures by sculptor Paul Raphael Montford.

Since Kelvingrove is open year-round, there are plenty of activities available within and surrounding the park. 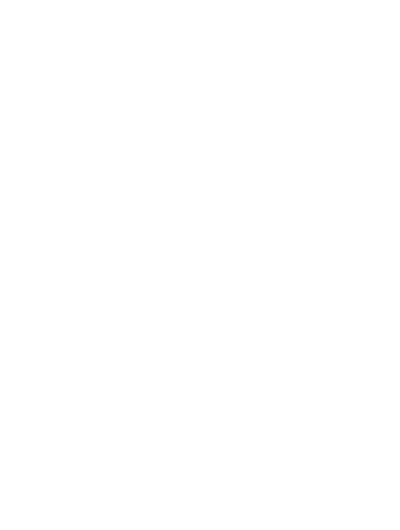 The summer receives less rain on average than the winter months, 3-5 cm (1-2 in), and temperatures average from 8-18 C (46-64 F). Thus, on a warm sunny day, the park is very popular with families, cyclists, dog walkers, and joggers.

However, don’t be put off by the popularity. Thanks to an abundance of trees, there are plenty of quiet, shady corners. Best of all, they’re not difficult to find. You won’t be short of large areas of grass to stretch out.

Although the park is close to Glasgow’s west end, it still manages to retain a strong element of peace and quiet. Yes, you’ll hear traffic, but nothing too heavy.

For those keen on something a little more active, there is a croquet lawn, five bowling greens, and a skatepark. There are also four tennis courts, an orienteering course, and three play parks for young children.

In winter, Glasgow can receive 2.5-7.5 cm (1-3 in) on average. But every few years, such as 2017 and 2018, there can be snowstorms and heavy snowfall. The snow melts fairly quickly but when it’s on the ground, residents of all ages can enjoy Kelvingrove’s vast open spaces. Sledding, snowball fights, and even snowshoeing opportunities abound! Temperatures average between 1-6 C (33-42 F), so make sure to bundle up. When it’s not snowing, Glasgow can receive heavy rains averaging 9 cm (3.5 in) between Oct-Mar.

In the winter, you can still wander the superb riverside walks. The park was awarded the Green Flag in 2012, a benchmark of quality for green spaces, and it’s not hard to understand why.

The park’s design is a classic example of a Victorian park and you couldn’t get a better mix of greenery with the elegant and opulent buildings that surround it.

Just off Kelvin Way, which runs next to and through the park, sits the Bandstand. The Bandstand is an elegant venue that was built in 1924. Although used regularly for concerts of various forms, including military bands and music hall acts, it fell victim to vandalizing in the mid-’90s. One of its claims to fame, however, was the first-ever Steel Band Festival. It has since been restored – to the tune of £2 million – and has gradually regained its place as a regular venue.

Overlooking the Bandstand, a popular music venue in Kelvingrove

Additionally, within the park’s boundaries is the magnificent Kelvingrove Art Gallery and Museum. This impressive structure recently underwent a £28 million restoration and is well worth a visit.

Within the art gallery, among many famed exhibits, is Salvador Dali’s ‘Christ of St. John on the Cross’ an awesome and inspiring work of art. Another past exhibit, suspended from the ceiling, is a World War 2 Spitfire. Both works of art are supreme examples of the wide variety of artistic elements on display.

The plethora of history and monuments, beautiful landscape and range of activities is really what makes Kelvingrove Park. It’s a space for the whole family to explore, indulge in local history or just unwind. In this particular case, you have Sir Joseph Paxton – Head Gardener at Chatsworth House – to thank. And it’s a sobering thought that in today’s money, the purchase price of the land on which the park stands is around £8 million. And plenty would say it’s worth every penny.

All photographs by Nigel Boney