In my outdoor journal for March 14, 2012, I wrote, “The thermometer read 77 degrees on our way home from work. This is highly unusual weather.” I continued, “The snow is gone. The weather report said we are 12.3 inches below the normal snowfall for the year so far.”

On March 18, I wrote, “I looked out the window this morning and saw that the bay is wide open. I can see water all the way across… and absolutely no ice in view. I was surprised. This is the earliest we have seen the flowage ice melt so soon. But, it stands to reason, given the week of 70 to 80 degree temperatures.” I concluded with, “The thermometer read 81 degrees. It is unbelievable for this time of year, considering it is still winter.” 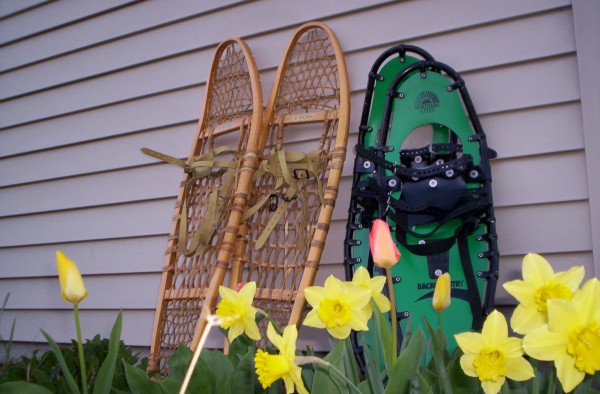 This is most unusual, having temperatures in Wisconsin in the high 70’s to low 80’s during mid-March. According to local weather reports, we broke high temperature records for five consecutive days. If the world was created for snowshoers only, based on this season’s unusually warm weather report it would be the end of the world as snowshoers know it. So, what do snowshoe enthusiasts do once the snow is gone, especially so early in the season?

In reviewing the “Outdoor Recreation Participation Topline Report 2011,” I found that participation growth occurred in the category of running, jogging and trail running, with an increase of 12.6 percent in one year. The running, jogging and trail running category was one of five most popular outdoor activities reported by adults ages 25 and up that year, with an estimated 2.6 billion outings. The other top activities included camping, bicycling, hiking and fishing. 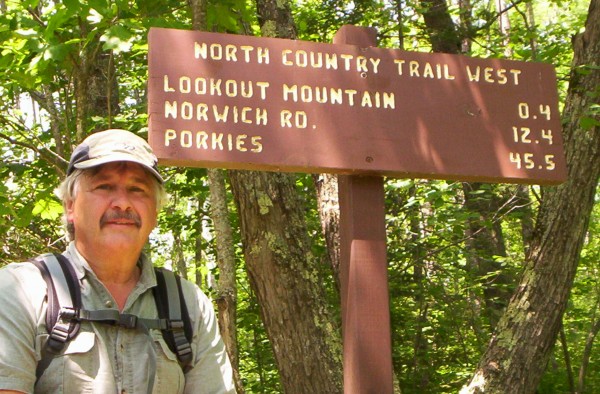 The report also showed that snowshoeing had a participation growth that year of 11.4 percent. My guess is that many of those participants snowshoeing in winter may be some of the same people participating in the top five most popular adult outdoor activities I just mentioned. And another guess would be that some of those snowshoers are running, jogging and trail running. This of course is speculation on my part and not a result of the Topline Report.

I sent a survey to the new 2012 USSSA National Snowshoe Racing Team. Those members that responded are mostly involved in frequent running and trail running during the off snowshoeing season. One respondent participates in mountain running. Another does road and track running, while one other reported doing triathlons. A few of the respondents run either marathons or half-marathons… from one to four races during the season. 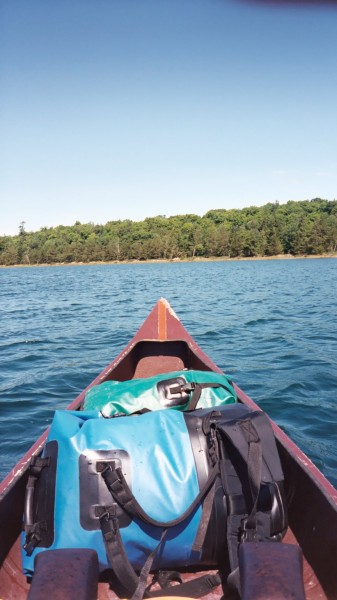 Other activities identified by these respondents as participating occasionally included bicycling, hiking, backpacking, climbing, kayaking, canoeing and yoga. Three of the respondents reported they frequently either hike, bike or swim. One respondent discovered spinning classes as an off-season activity and participates frequently. A spin class is a group workout on stationary cycles. For this person, spin class replaced much of her running and helped maintain equal fitness.

It would be a challenge to survey all snowshoers to see what everyone else is doing during the non-snowshoeing season.  And although those results would be most interesting, I do not plan to do that survey.  But I will report what I do as a snowshoer during the off-season.

Although I do not get out as often as I would like due to work, family and household responsibilities, top on my list of off-season activities during the three-seasons is backpacking and camping. Fortunately I am able to teach a couple fall and spring backpacking courses where I take college students on trips. 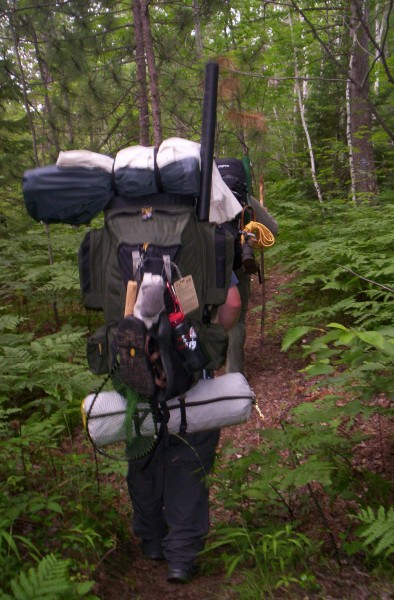 I also enjoy canoeing. I have a 17-foot Wenonah Spirit II and will take it out on our 6,600-acre flowage where I live. I also like to take a canoe trip during the summer. Occasionally I will bicycle and hike on local trails and do some fishing and gardening. Two years ago I went on a fly fishing and camping adventure in the Upper Peninsula and loved it. These activities do not necessarily keep me conditioned for snowshoeing. But they do get me outdoors doing activities that I enjoy during the three seasons. In late fall I long for snow to come so that I can get back out on my snowshoes, which by the way is my top recreation of choice.

Take a few minutes to assess the activities you do during the non-snowshoeing seasons. If you do not do any or do very little, try adding some activities to your list and get out and try them. I believe you will find that your transition to and from snowshoeing will be much improved. If not for cross-training purposes, these activities can help enhance your physical, mental and spiritual well-being. In most cases it gets you outdoors.

From my outdoor journal dated March 19, 2012, I wrote, “The daffodils and tulips are coming up. Today, five yellow daffodils bloomed. Unbelievable for this early….and it is still winter, until tomorrow.”