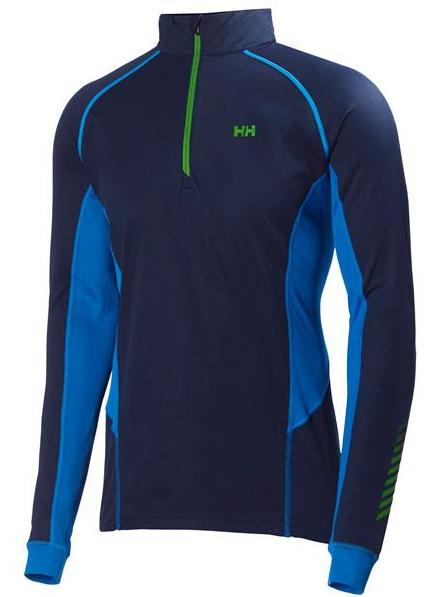 You know you’re on to a good product line when you go and purchase more after testing some free stuff.

That was the case when I had the chance to try out some Helly Hansen items over the last six months or so. The items included a Dry Charger Windblock 1/2 Zip shirt, Charger Windblock Tights and a Challenger jacket that have proved to be some of the best items I have tried from any product line.

I’ve particularly enjoyed the windblock shirt with its mixture of features, including a vented back and lightly-insulated front. It’s one of the most practical items I have to wear here in the Western Arctic, two degrees inside the Arctic Circle, and after more than six months of testing, it’s proved its usefulness in temperatures ranging from 90F to as low as -40.

I also like the fit of the shirt. Since I’m on the heavy side, I often turn my nose up at so-called “fitted” apparel, but except for the sleeves being a little on the long side, which is often the case for me, the shirt has fit like a dream.

I’ve also had numerous compliments on it, particularly the mix of blue and green.

The Challenger jacket has also been a very practical addition to my wardrobe. Like the windblock shirt, it’s practical in a wide variety of weather, and is certainly eye-catching in its bright orange and red pattern. 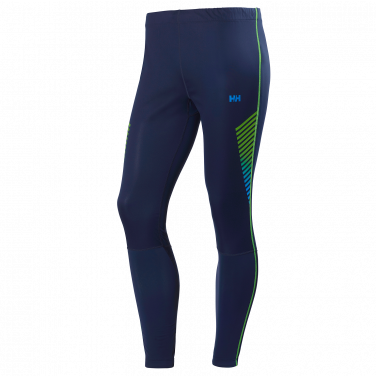 It’s an ideal outer layer for temperatures into the 40 F range with a layer underneath, and works well under heavier coats and for high-energy activities such as snowshoeing.

The only grumble I have with the jacket is fairly minor. It didn’t take long for some of the material to begin “pilling”, which is slightly unsightly.

The tights were also a revelation. I’m not really a fan of tights, although I used to enjoy wearing the old Adidas “track suit” pants in the snow over top of a pair of long underwear because they resisted getting wet and the snow didn’t stick to them.

The Helly Hansen tights share some of those same features, but are considerably warmer. I’ve used them in temperatures down to -20F or so with complete comfort. They are also ideal under a pair of snow-pants at colder temperatures, and are as comfortable as anything you can imagine.

I give top marks to them also for a bit of style, although I only wear them while exercising and when no one is looking. I just don’t have the build to make them look good, and that’s no reflection on the pants. 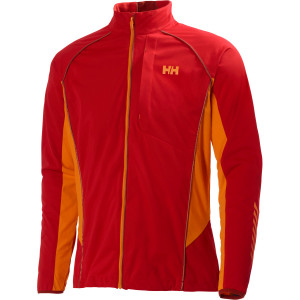 About a month ago, my wife and I purchased a few more Helly Hansen items from a local supplier here in the Arctic because we were so impressed with what we had seen of the line.

We each purchased as base layer “mock neck” shirt that has proved to be phenomenal. It’s marketed as “the only base layer” you’ll need and so far I can’t disagree. It’s far warmer than I imagined it would be, and as comfortable as a second skin.

With the hi-tech materials, it also seems like it doesn’t need to be washed as often as some base layers I have, and there’s no sign of odor build-up. That makes it ideal for something like multi-day trips into the bush.

We also purchased two quarter-zip dry-fit shirts that have proven to be a dream to wear. Sometimes, quality just comes through, and it certainly does in these shirts.

Some people might consider Helly Hansen products to be on the pricey side, but it’s worth it in the end to have a quality product you can rely on.

I recommend this line with no reservations at all.