On a classic blue sky and 40 degree February day, 67 athletes traveled to Pittsfield State Park in Massachusetts to compete in the 12th annual Curley’s Record Run.

With hard rain hitting the course the night before, the condition of the 80 percent single track course posed significant challenges for the athletes looking to navigate the five-mile track that weaved through the elegant state forest.

However, despite its many challenges, including a brutal first mile ascent, Tim Mahoney of Massachusetts was able to navigate the course in expert fashion, capturing the Men’s Massachusetts State Snowshoe Race Championship in an impressive time of 42:22, 33 seconds ahead of second place finisher, Ross Kraise.

Meanwhile, on the woman’s side, it was the Amy Rusiecki show, as she blew away the competition with a time of 49:45–over minutes faster than second place finisher, Madeline Miller.

For Mahoney and Rusiecki, the thrill of a state championship was but one of their rewards, as they also punched their tickets for a spot in the upcoming United States Snowshoe (USSSA) Nationals being held in Woodford, Vt.–an event that only hits New England once every four years.

For those, such as I, who are new to the sport of snowshoe racing, the difficulty of competing in these races can only be truly appreciated by strapping on your own shoes and giving one of these races a try, an experience I will not soon forget.

I knew I was outmatched as soon as I saw that I was just one of three racers that had strapped on much bulkier hiking shoes, instead of the highly popular Dion racing snowshoes that most other racers were wearing.

When racing on an 80 percent single track course, it is easy to see why the smaller shoes were more popular, as navigating a narrow trail with larger shoes was like walking a tightrope with large rubber boots causing me to lose my balance and fall into the knee-deep snow on more than one occasion.

If the shoe size itself was not enough of a hurdle, the faulty straps certainly did me in. My snow shoes fell off not once but five times during the race, allowing the same people I passed four times before, to pass me four times again.

All the struggles didn’t matter

As is the case with most races, when I crossed the finish line, the frustrations of my own performance evaporated. Instead, I was greeted by the hosts of the event, three sisters, who have run this race for 12 years in honor of their father, Curley, in their effort to provide a needy student at the local Pittsfield school with a scholarship to help them attend college.

For all the humility my first snowshoe race provided, it is easy to say that my failures have given me yet another reason to love New England winters, as a new challenge has been found that will continue to feed my pursuit of progress. 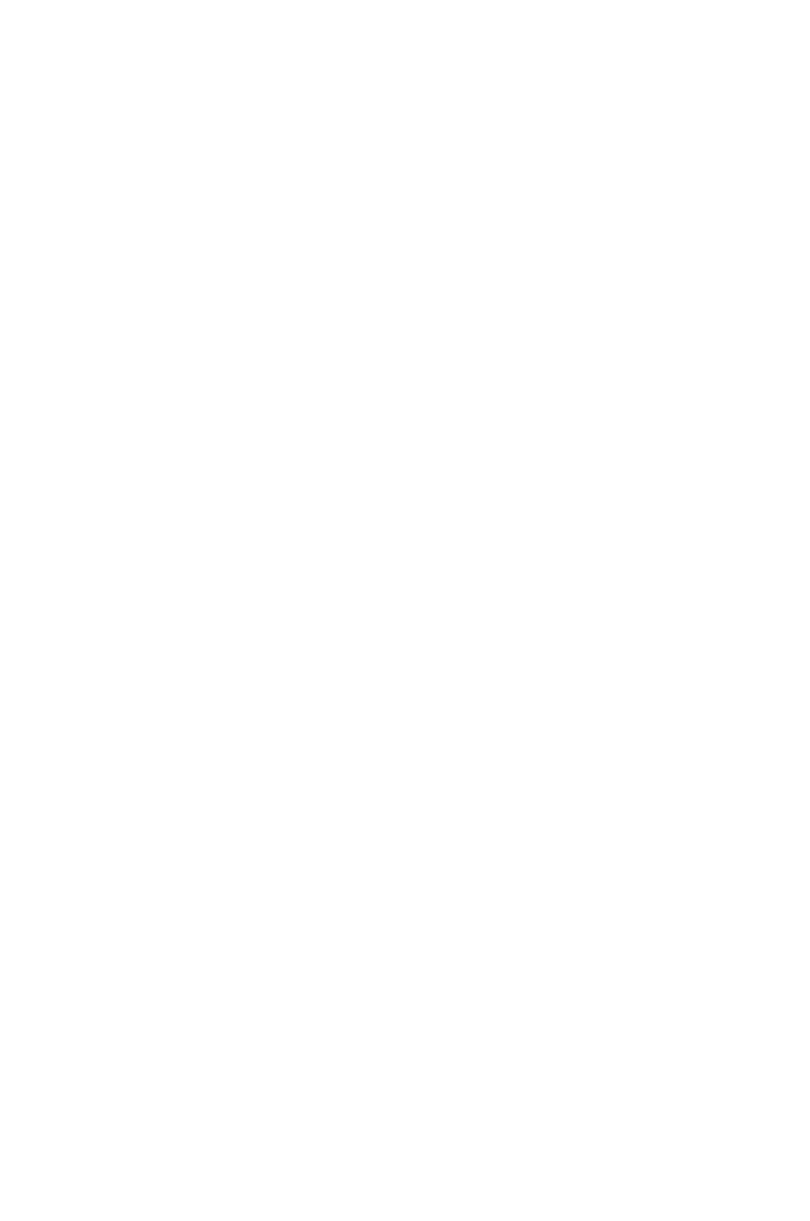