Home for Morpho Snowshoes is Thonon-Les-Bains in France on the shores of Lake Geneva and at the foot of the Chablais massif of the European Alps. It’s an idyllic place to be for lovers of the outdoors offering sailing, skiing, snowshoeing, mountain biking, climbing and hiking. 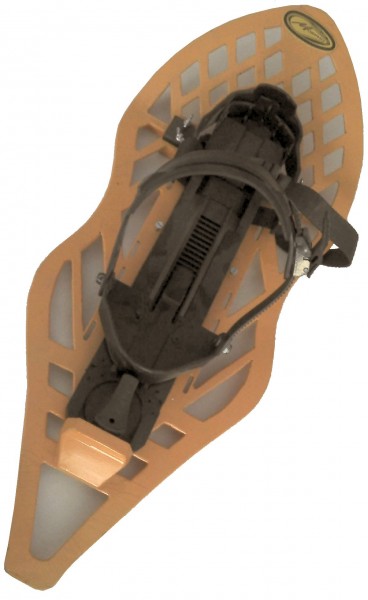 Morpho was founded in December 1996 as a collaboration between Jean Marie Mechelany and Daniel Beranger. Daniel, a ski instructor, had broken a couple of ribs snowshoeing and was driven to help develop more secure products for snowshoers. By March the next year they were ready with prototypes and took them to the prestigious trade show SIG at Grenoble, France. The products attracted a lot of interest and in the winter of ’97/’98 were available in French stores, just one year after the idea had been born.

The next stop was Munich for the global trade fair, ISPO, in 1998 and distributors from Spain, Switzerland and Finland were signed up bringing Morpho snowshoes to a new group of snowshoers.

Since 2000 Morpho have been working to produce snowshoes for the 80 percent of snowshoers weighing between 60-96kgs, as a supplier to the armed forces of Poland and Norway Morpho have developed models for soldiers weighing up to 150kg using copolymer composite plastics to keep prices lower than traditional aluminum frames. 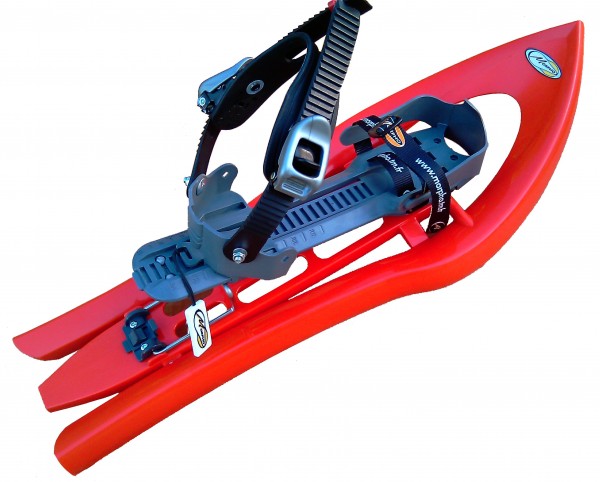 Morpho has grown into a global supplier of snowshoes but the finished product still comes from Thonon by the shore of Lake Geneva. Morpho are pretty close neighbours of mine just over the border so we’ll have a chance to take a closer look at their current products like this rather smart looking “SuperTrimalp Carbone” (below).

You can whet your appetite for Morpho on their website http://www.morpho.tm.fr/ 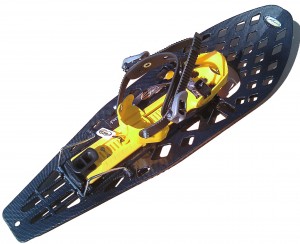 Ian is a UK Mountain Leader and an International Mountain Leader (IML). He runs SwissMountainLeader and in winter he's a snowshoe guide in the Swiss Alps and runs trips from Chalet L'Epicea his own B&B in Leysin