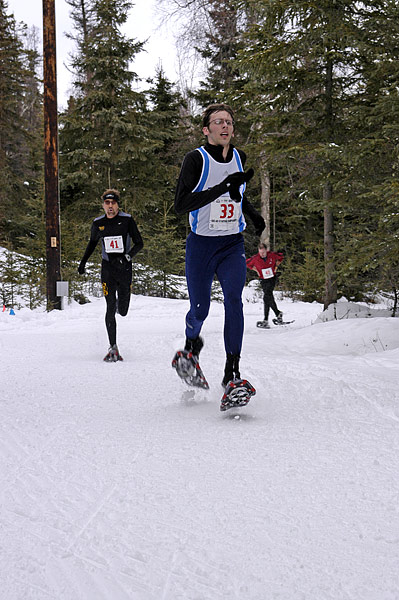 For the first time in snowshoe racing history, competitors will have a healthy choice of international races to attend that offer huge cash prizes. And while the list is long, here’s Snowshoe Magazine’s top five ground-breaking, must-attend championship snowshoe racing events this season:

The Italian Dolomites play host to the La Ciaspolada Snowshoe Race. With more than 6,000 registrants, this race is by far the largest snowshoe race in the world and also serves as the Italian Championships.

The charming and picturesque location adds to the lore of one of the most important international snowshoe races in the world. In Europe, snowshoeing is king among Nordic sports.

The inaugural Winter Teva Mountain Games presented by Eddie Bauer will feature an impressive year-one prize purse of $60,000, while also allowing amateur weekend warriors the opportunity to toe the starting line with some of the best professional winter competitors in the world. 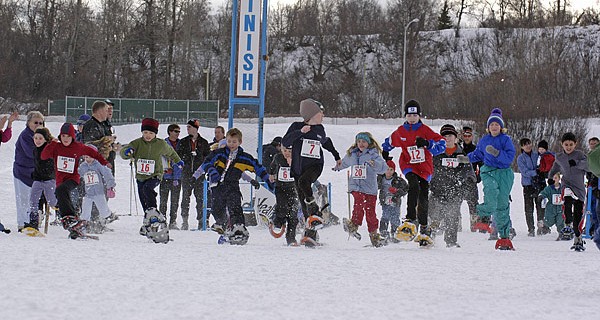 This year, the USSSA National Championships will be held in Frisco, Colo. Frisco is known as the Main Street of the Rockies, where the elevation will be approximately 9,000 feet. It will feature tough climbs, low oxygen, high altitude, and of course an abundance of snow.

The Quebec Association of Snowshoeing is happy and proud to host the next edition of the World Snowshoe Championships.

This year, the competition will take place in the Forest of Montmorency, a beautiful location about 70km from Quebec City.

The Beaver Creek Snowshoe Adventure Series draws first-time snowshoers, world class snowshoe athletes, kids of all ages and everyone in between.

The snowshoe series features slopeside sponsor expos and a post-event plaza party for all participants to enjoy a variety of giveaways and a post-race meal. Arrive early on race day to demo Atlas Snowshoes at the start/finish area, or head to the Beaver Creek Nordic Center to rent snowshoes. 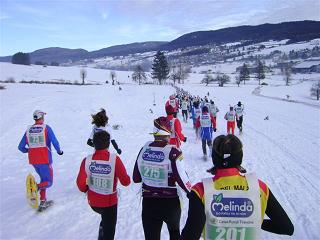