The winter of 1755 was particularly severe at Fort William Henry in an area we now know as New York in the northeastern USA. Then it was a piece of snow-covered forested terrain landscaped with wind-blown drifted artistry. Blizzards would kill you then and did with regularity. “Voice mail” was yelling to the outhouse. There were no traffic jams on I-87 like today when there is a big snow. Of course, paved highways as such had not yet been conceived much less needed. Two hundred plus years in the past, those brave enough to inhabit the land stayed in their abodes when storms slammed hard — no quick trips to the Adirondack Outlet Mall — with their wagons parked safely in the garages of the time: the barn.

One group was out and fighting for the cause in winter blizzards in what is now remembered as the French and Indian War. This is their honor; this is their story.

The Rangers were fighting for Britain against the French and native Indians. Led by Major Robert Rogers, this early version of Green Berets became known as Roger’s Rangers. The elite group was the only one who could move like the natives over the ice-caked rivers and drifted snows. They stood apart. Why?

Because they wore snowshoes first, and secondly, the ones used worked on the terrain: wider and longer than we know in snowshoe races for superior flotation, crafted with wood because aircraft grade aluminum was not easy to acquire quite yet, leather-laces and crude but effective footholds. You can buy wooden snowshoes today but with far superior weight characteristics, foot mounts, and laces. 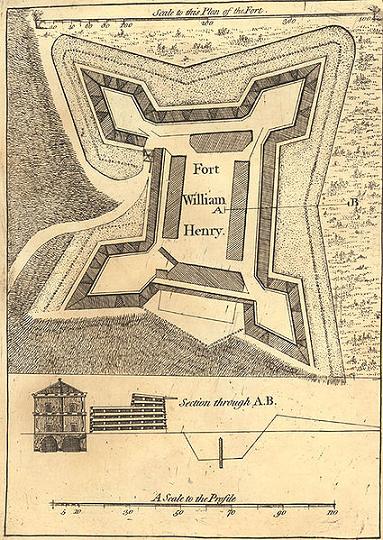 154 years ago, late January 1857, this force of 70 rangers snowshoed into French encampments, captured enemy, and escaped mostly unharmed as pursuers had no snow flotation. This major error hindered their chase in the hip-deep accumulation.

One year later, the outcome was not as victorious in a similar fight, with many rangers dead. Today these fights are known as the Battles on Snowshoes. Tactics such as using local conditions to military advantage occur today in foreign lands when tribes scale rocks, hide in caves, and handle high temperatures while their pursuers suffer. Different environment, same idea.

The United States Snowshoe Association (USSSA) All-Military Division will commemorate those historic battles on snowshoes with modern battles in snowshoe races. Mark Elmore, Sports Director of the USSSA, announced, “These new awards will be presented to the winning men’s and women’s teams competing for the new award for the All-Military Division. The top three athletes representing the same branch of U.S. Armed Forces will be scored as a team. The two winning teams will have their branch of the military inscribed on the trophy named after the Roger’s Rangers. This award, a new category, is earned and awarded only at the National Championship event.”

Elmore recalled the 2010 Syracuse National Championships where four members of the 10th Mountain Division of the Army competed. “We presented them individual honors, but the team award is new and will be presented for the first time at the 2011 Dion Snowshoes National USSSA Championships hosted March 11-13 by the Lakewoods Resort, Cable, Wisconsin.” 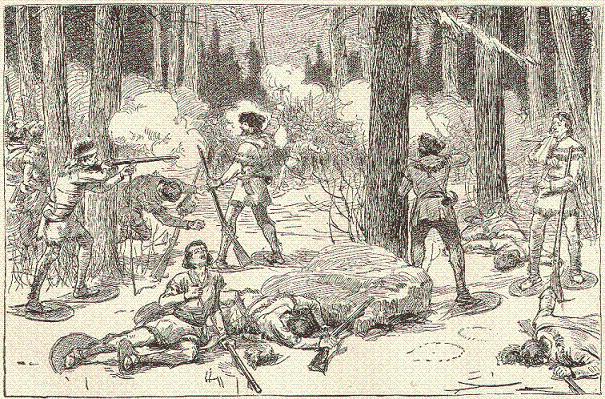 This is a significant honor by the United States Snowshoe Association recognizing the physical abilities, competitive spirit, and disciplined training of the major branches of the U.S. Armed Forces.

www.iHarmonizing.com for more information on Phillip’s book HARMONIZING: Keys to Living in the Song of Life.